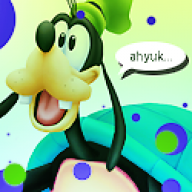 Bronze Member · From Just wandering around