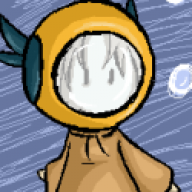 hope I don't rust · From In the Heart-Warming pool