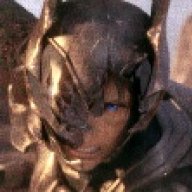 Empathy is Divine · From United States